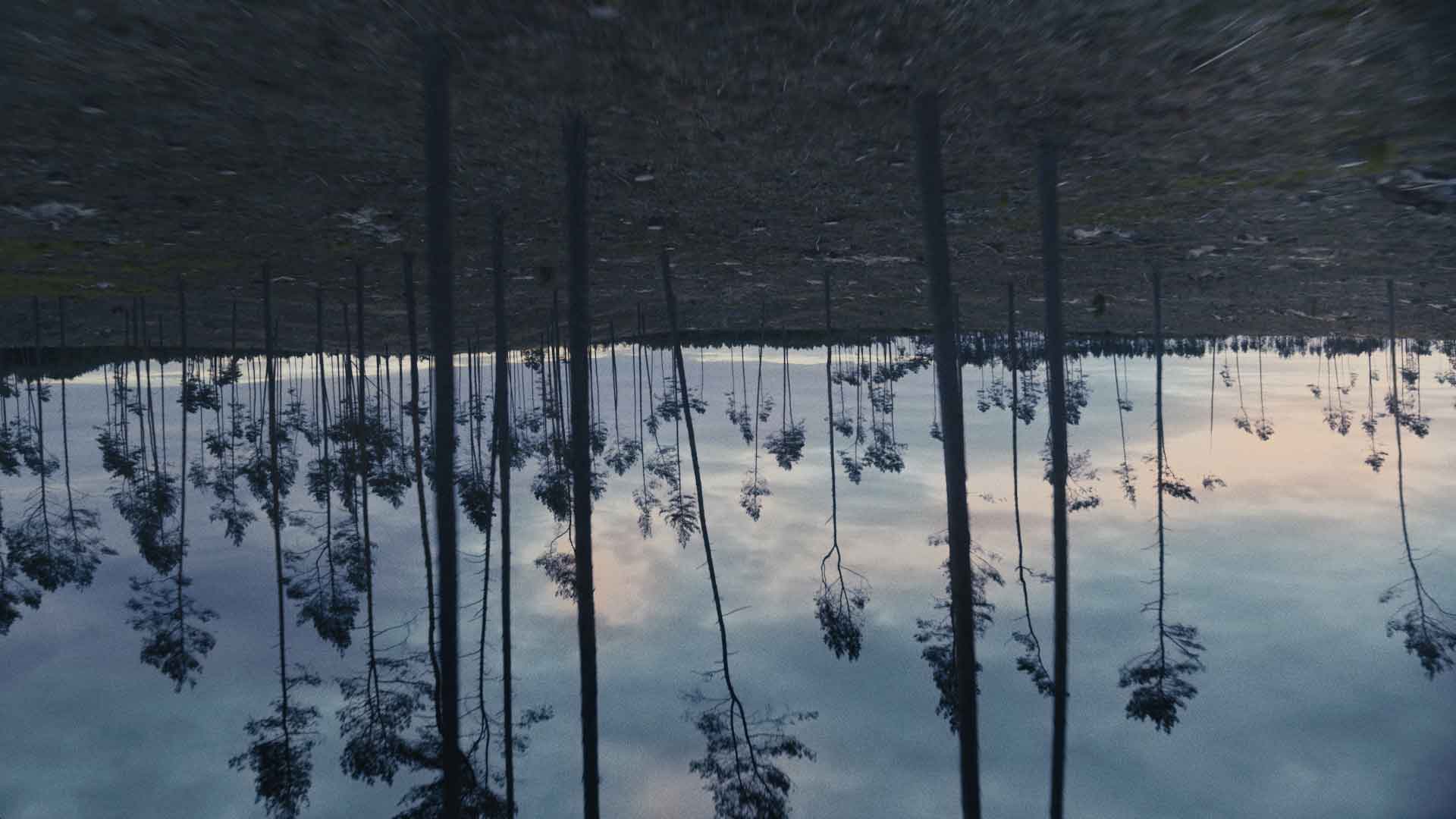 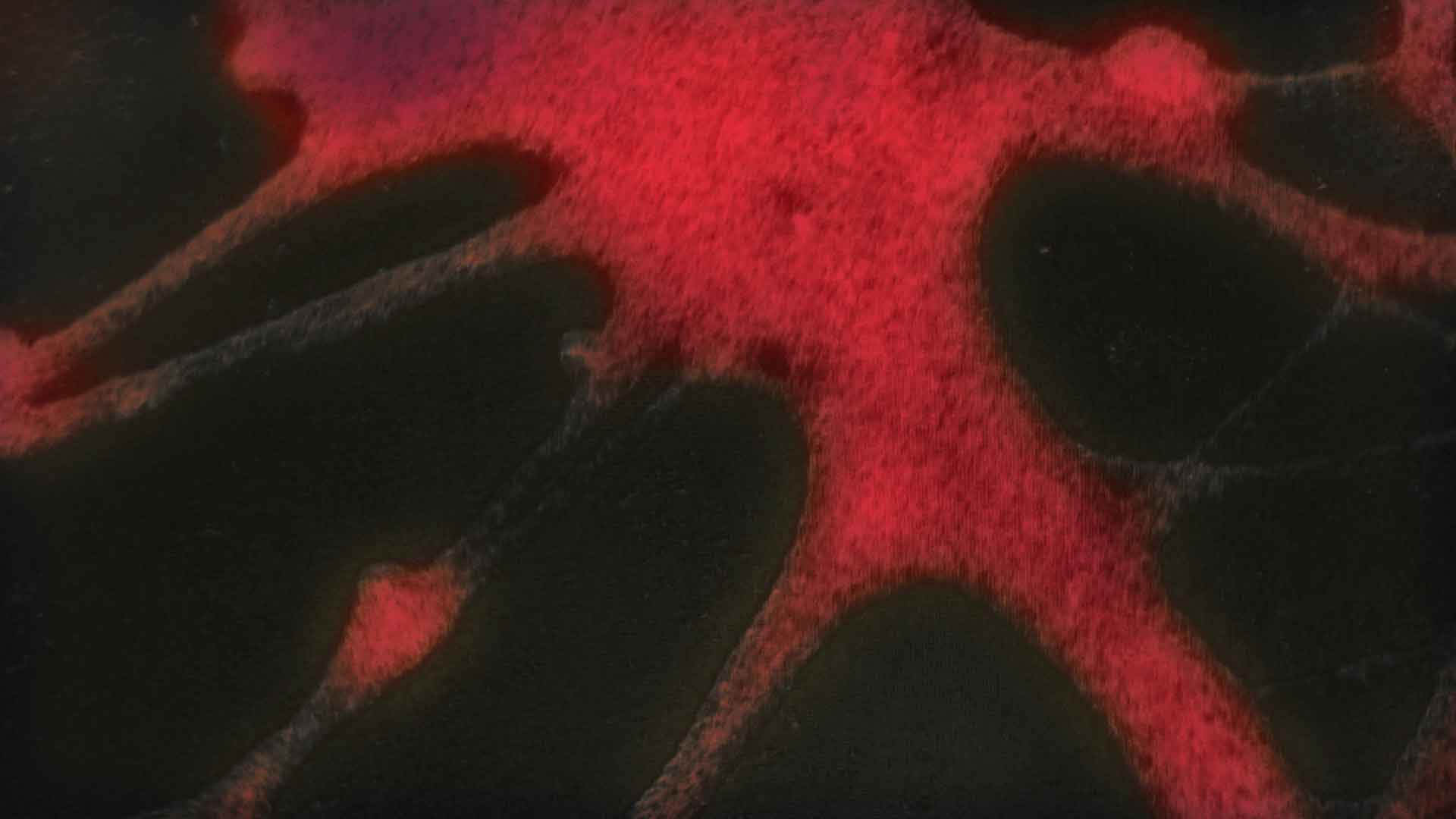 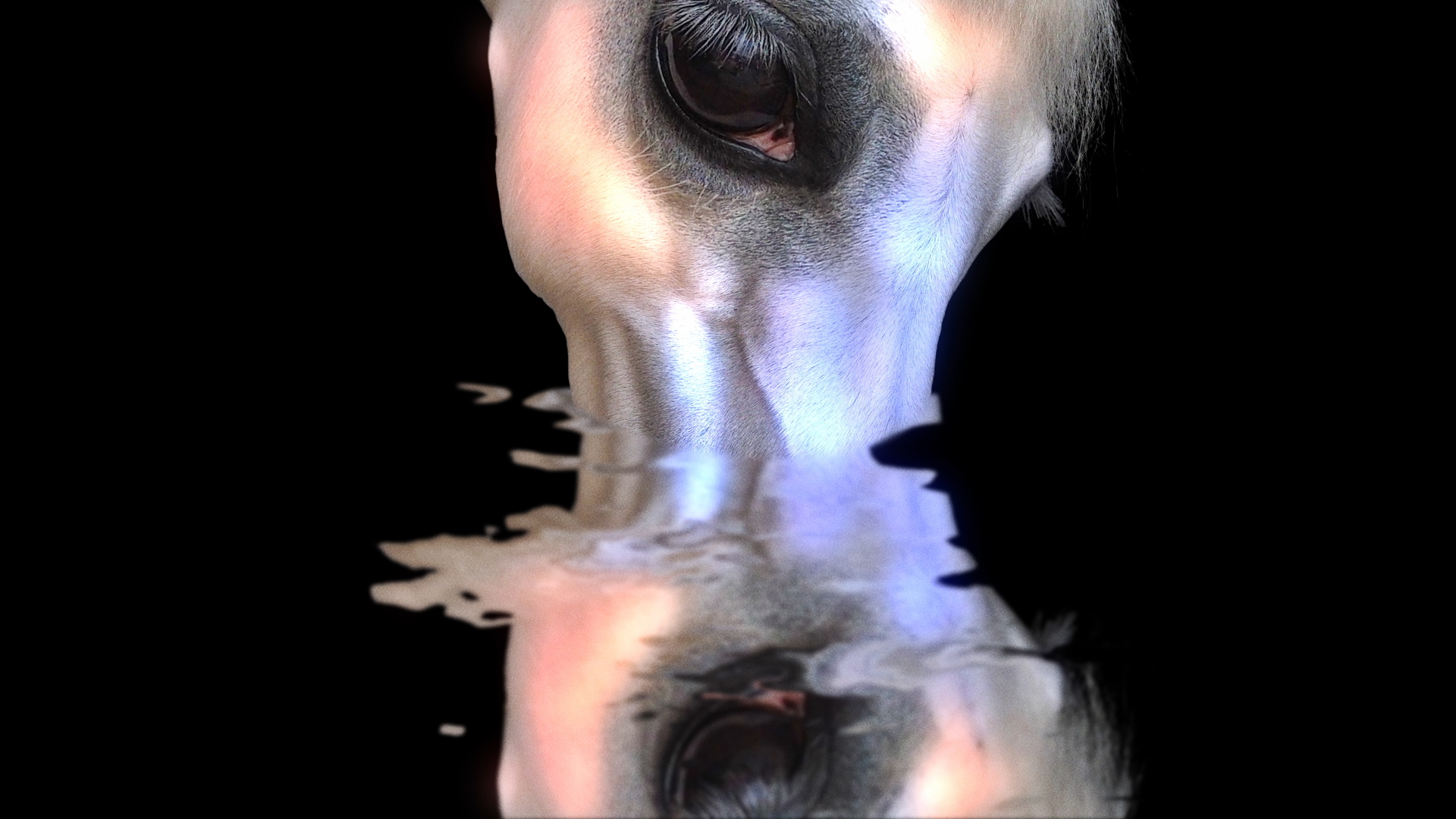 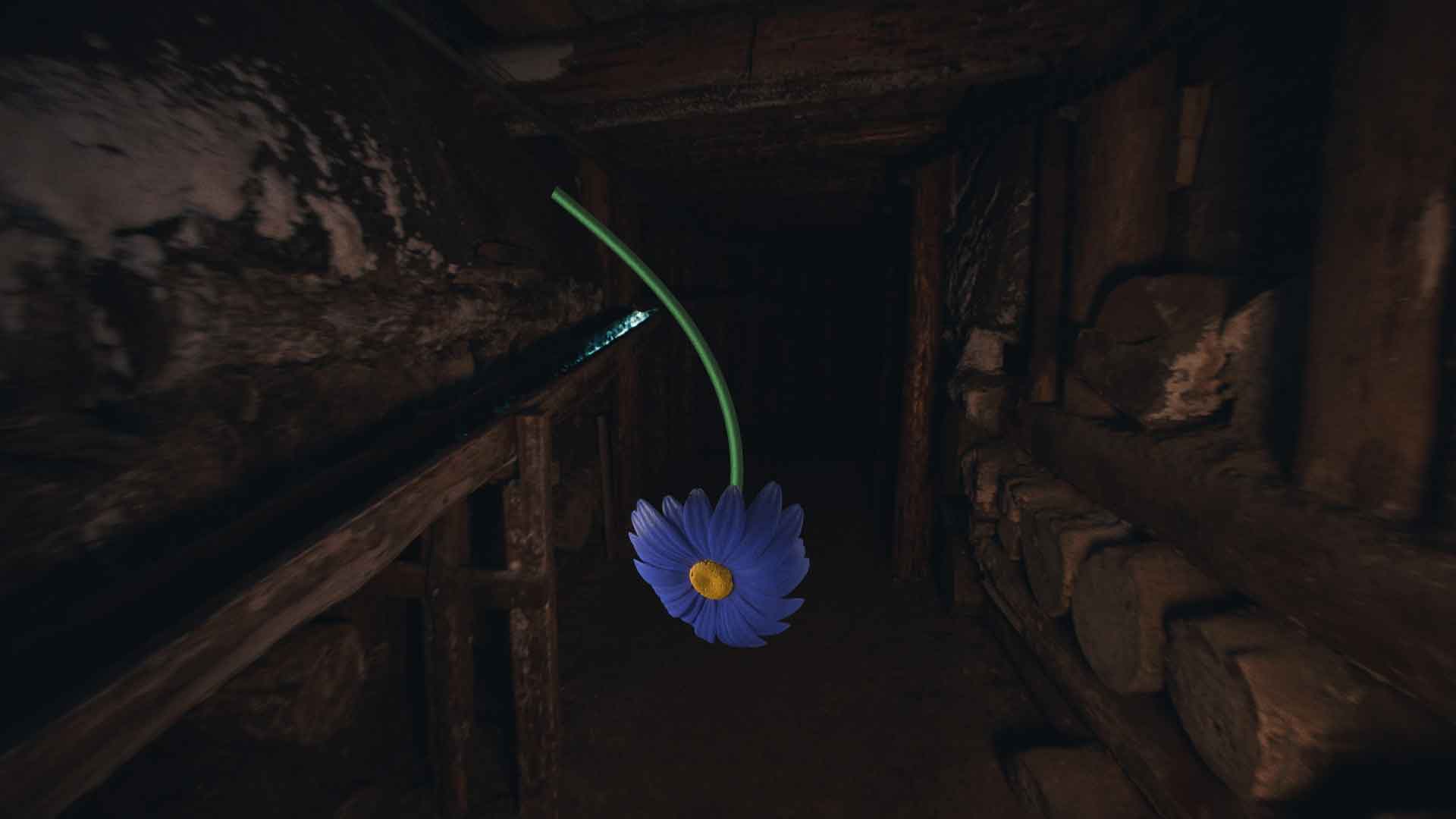 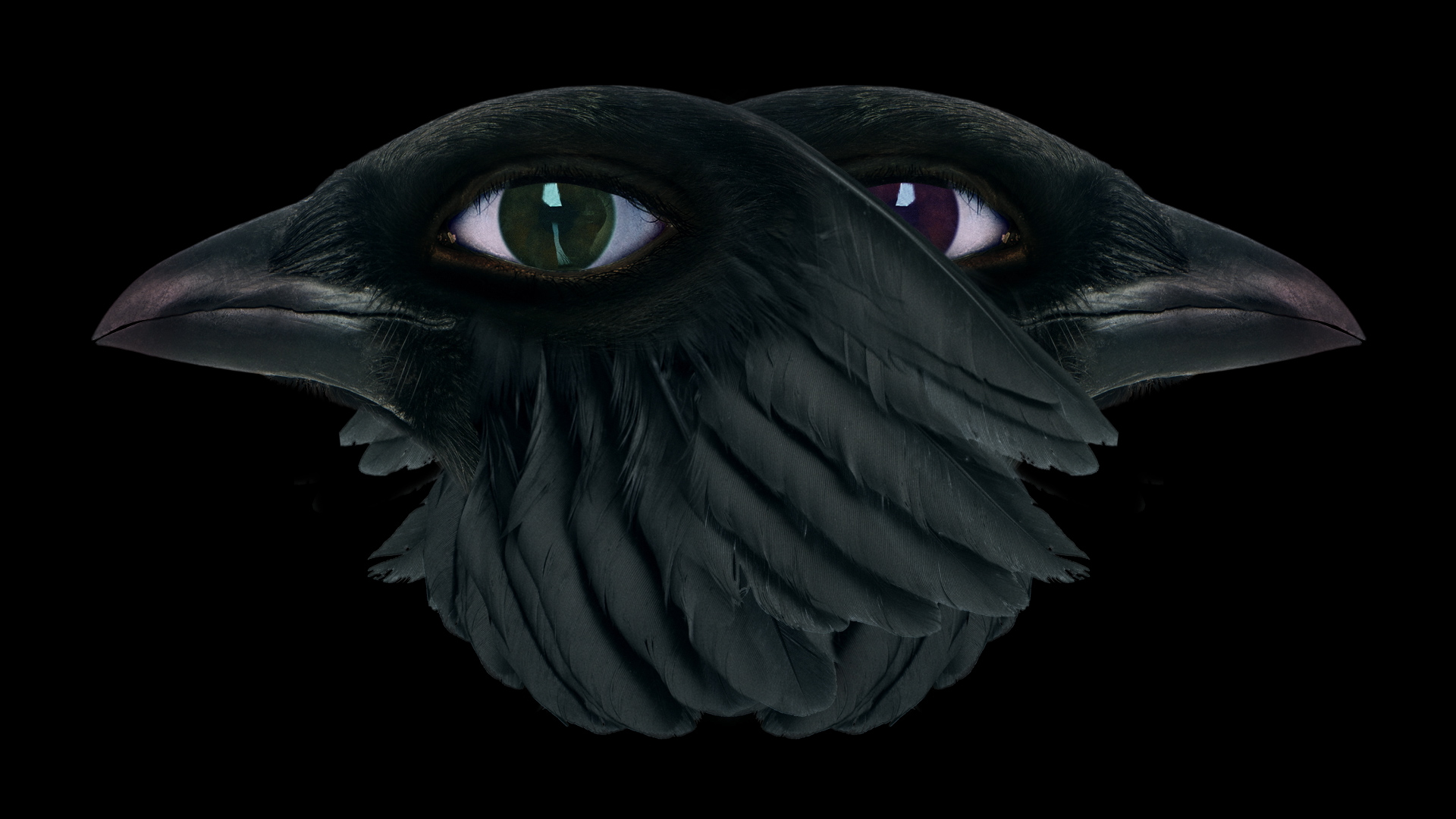 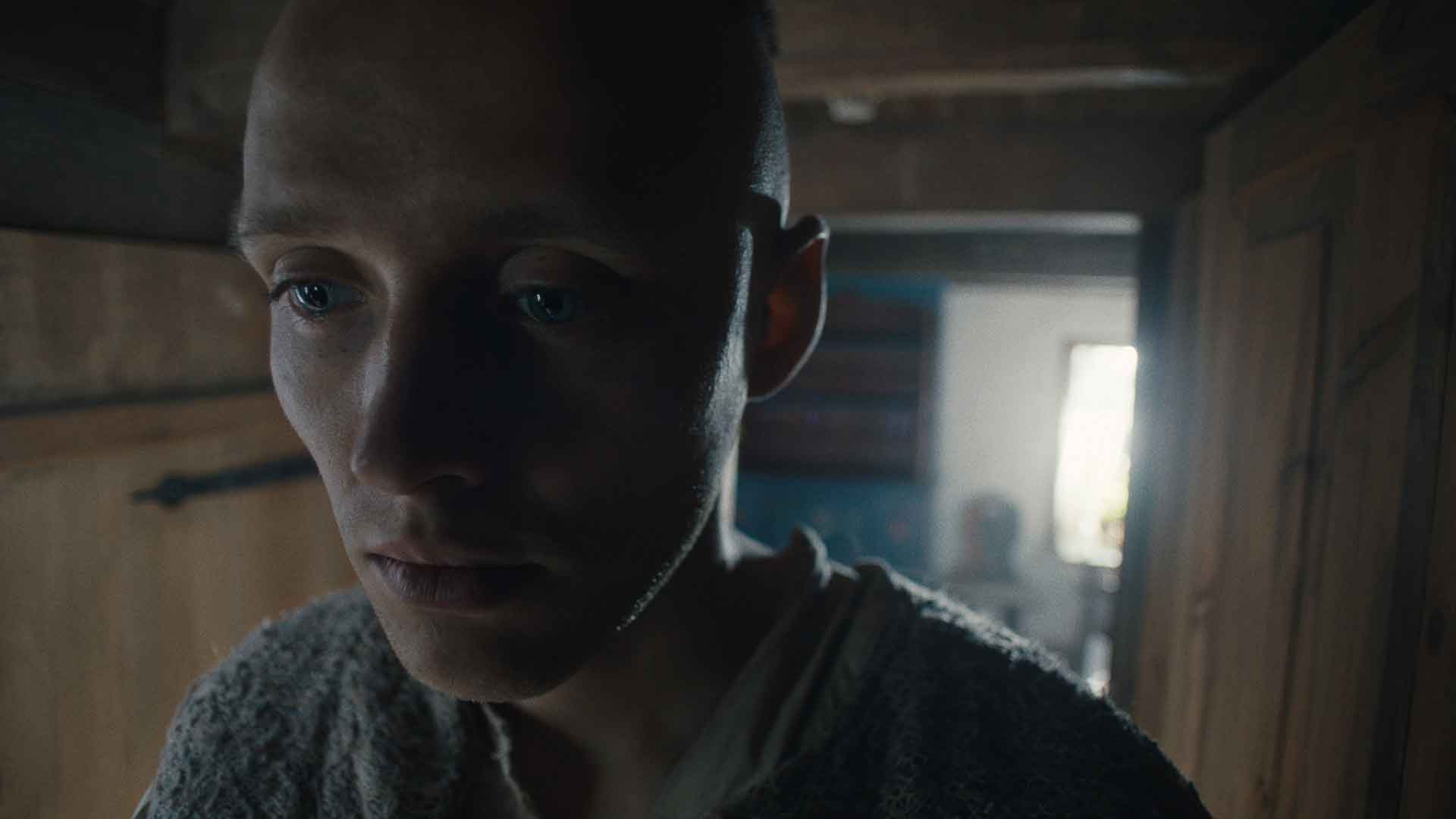 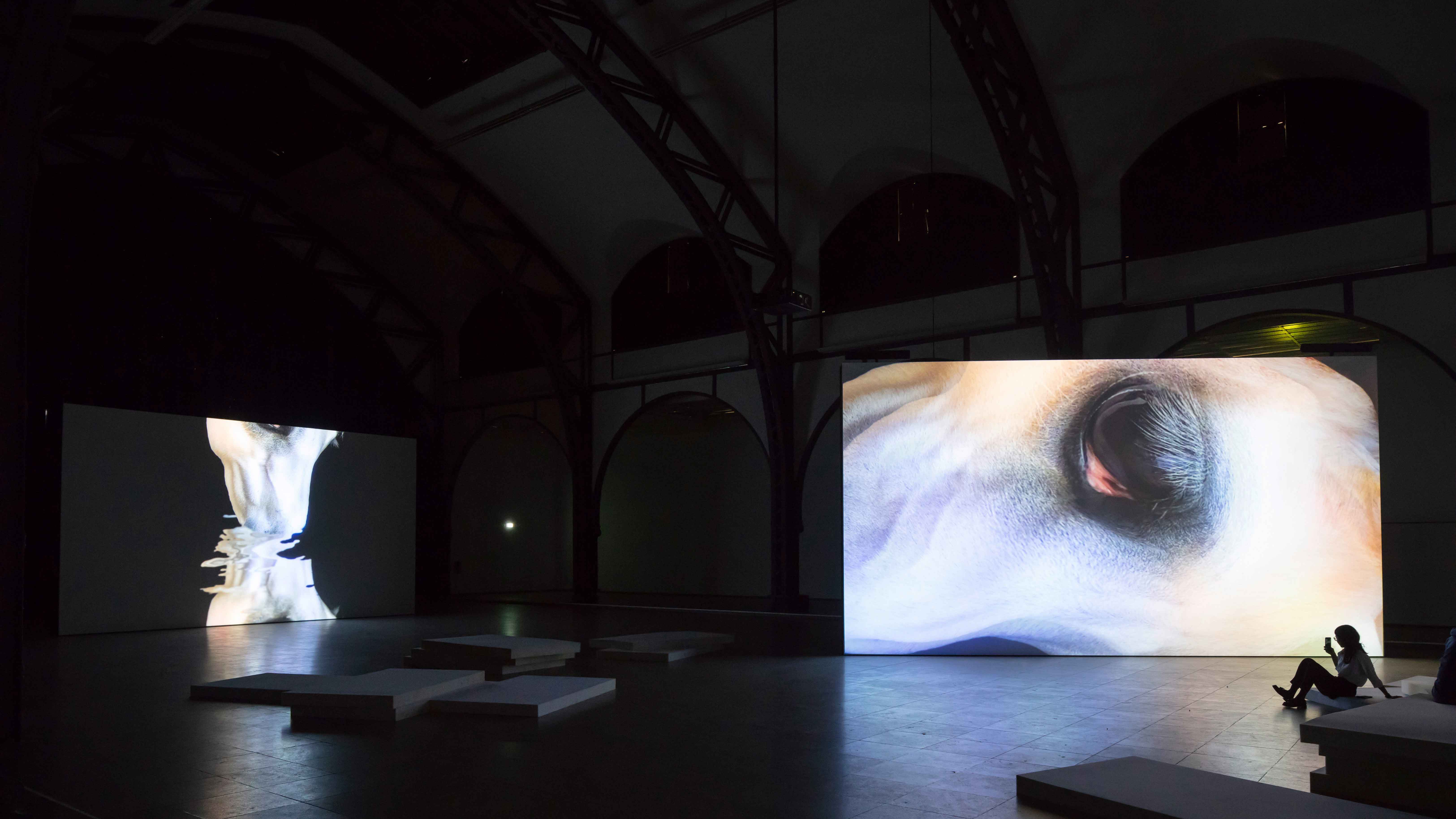 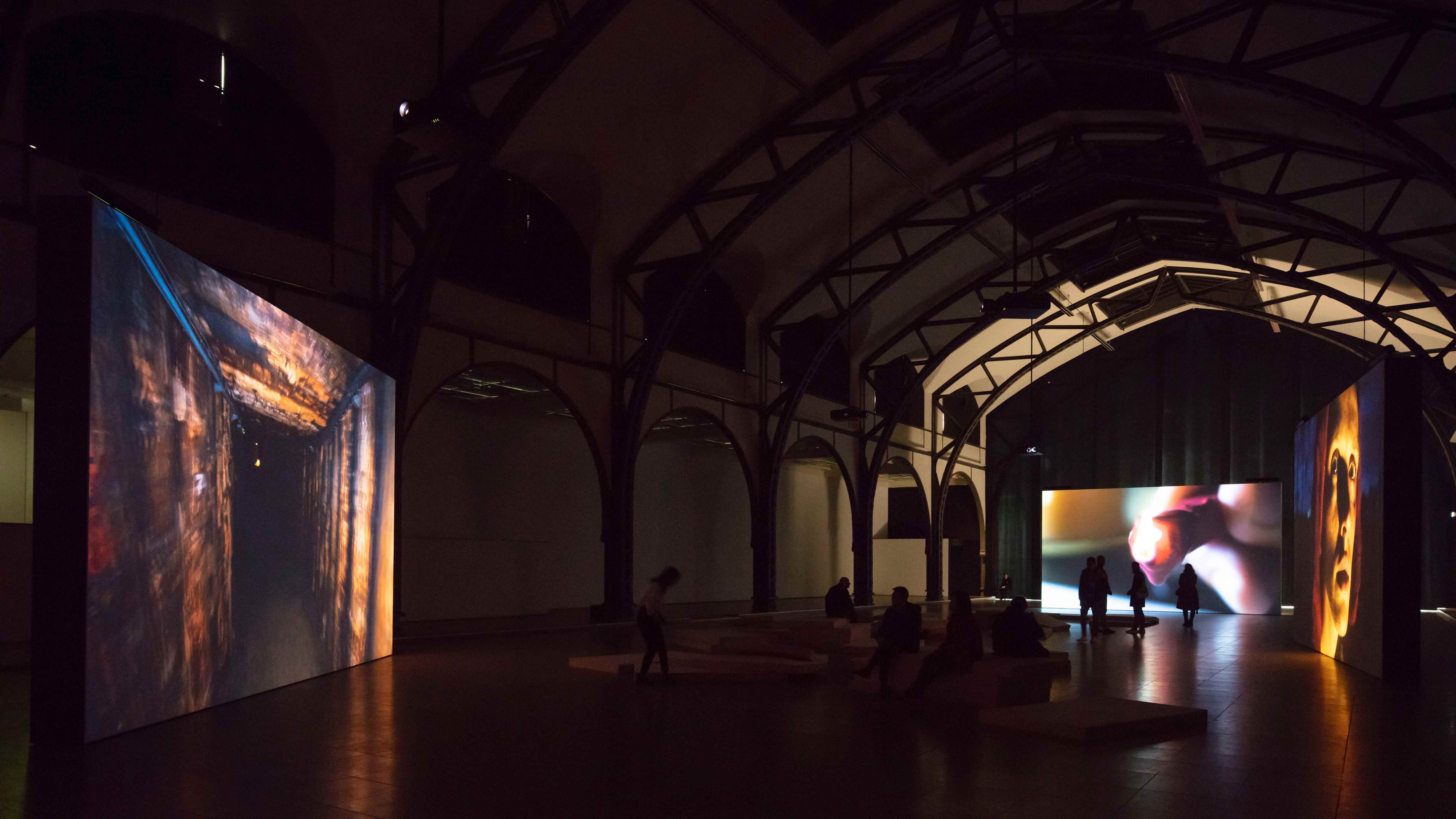 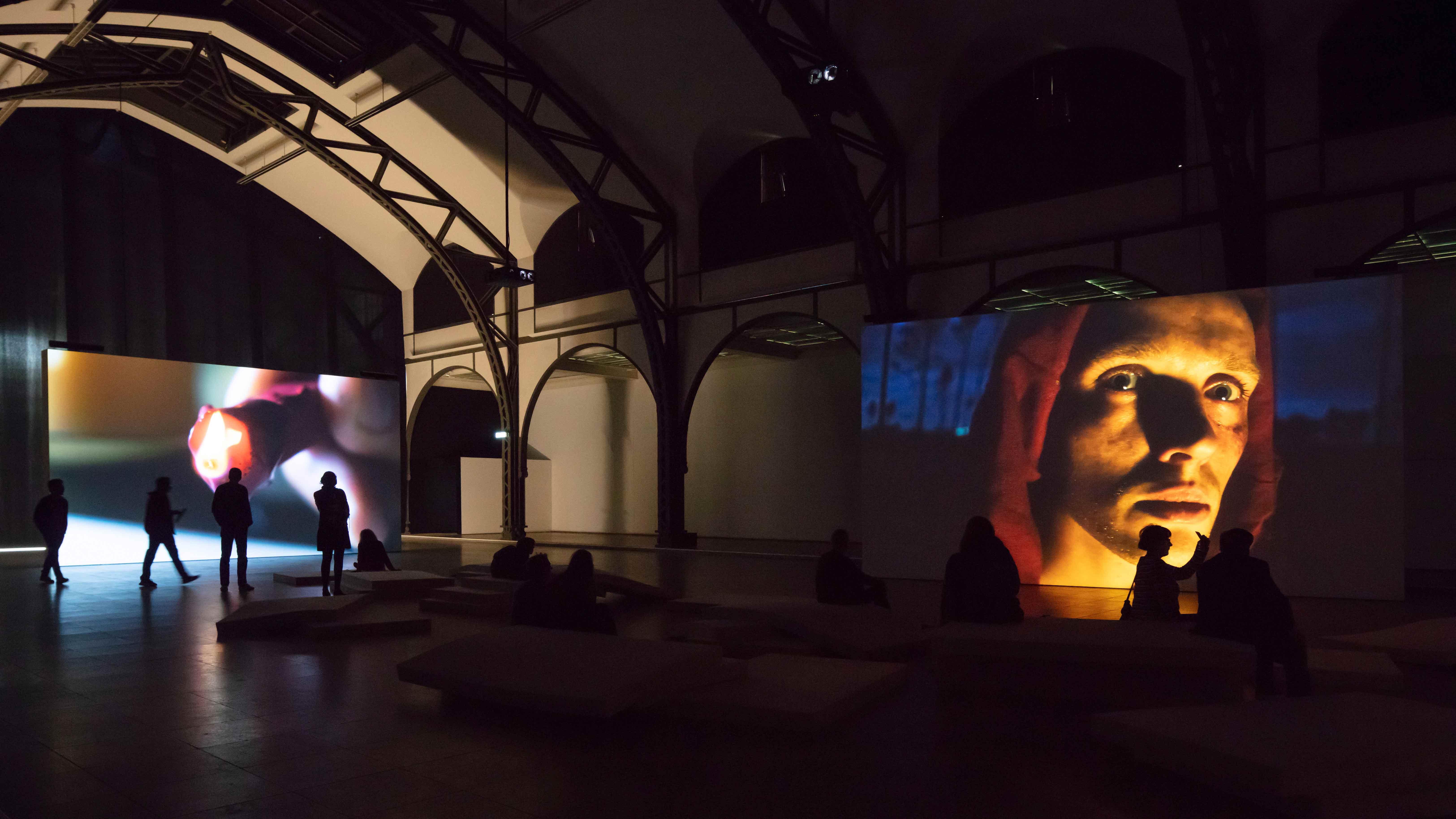 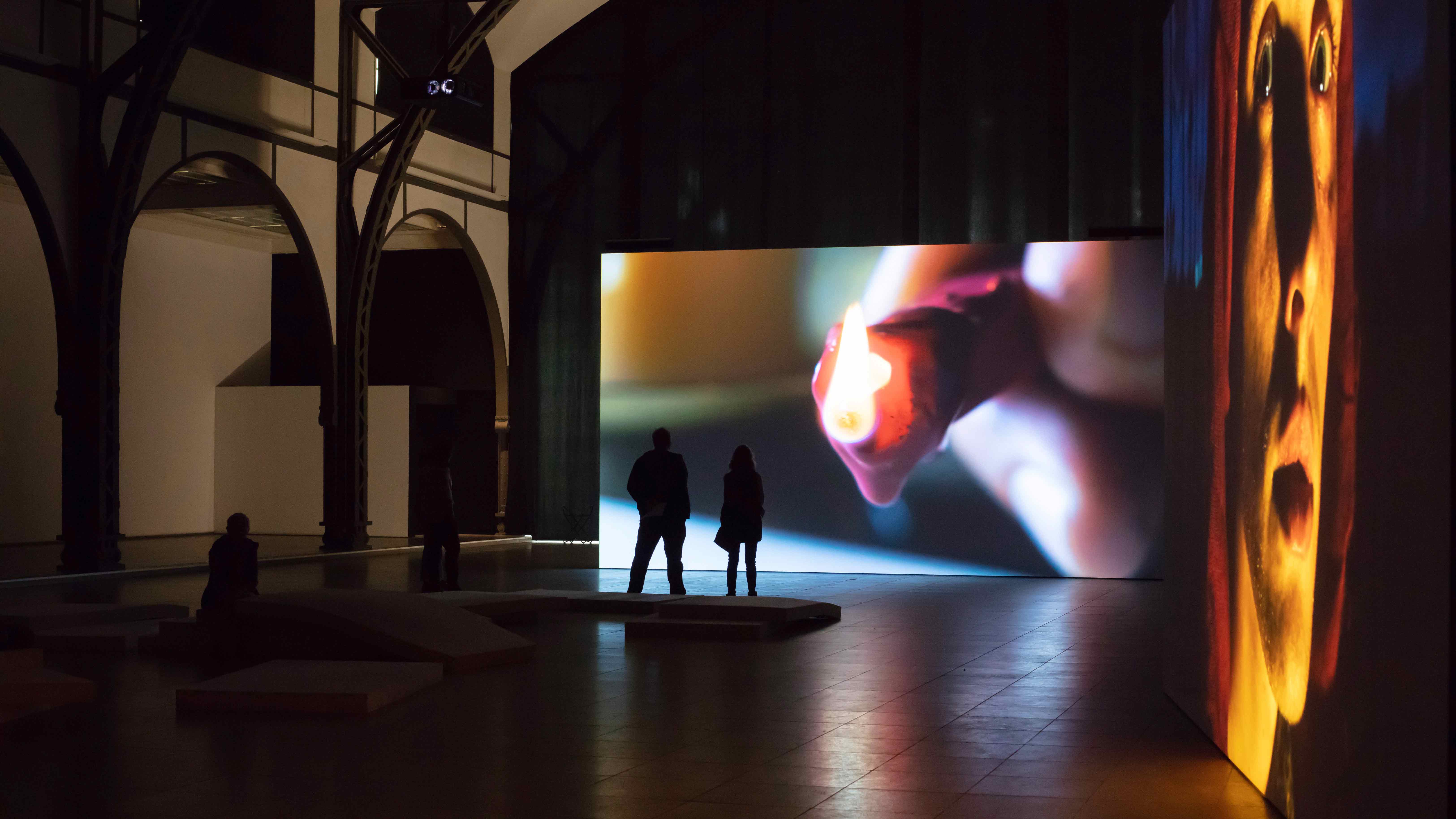 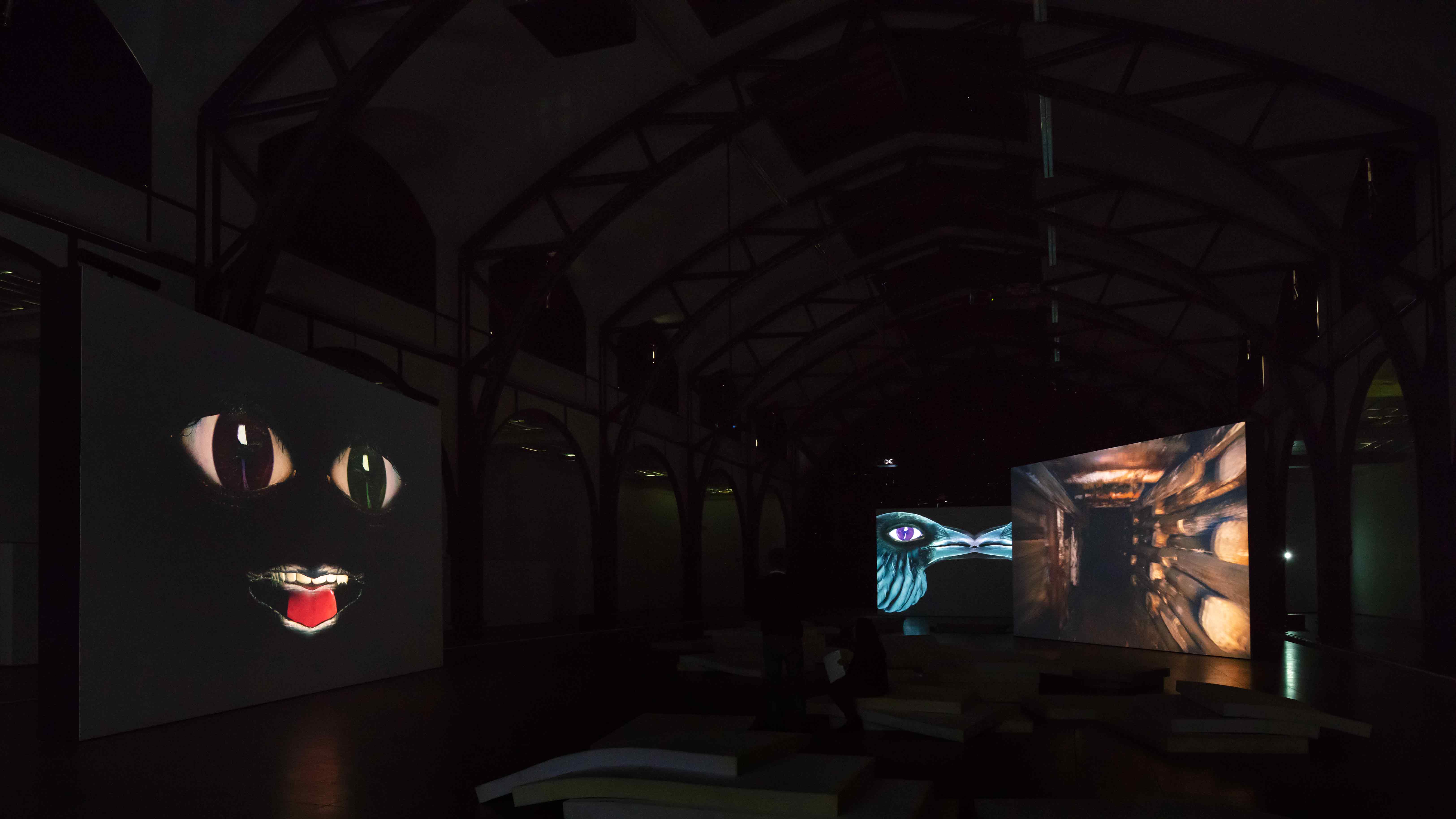 The Demon’s Brain is a 4 channel video and sound installation, created for the solo exhibition in Hamburger Bahnhof, Berlin in 2018. It is a dense, complex work that consists of many different types of audio and visual stimuli, designed to put the viewer into a hypnotic state of mind. The starting point for the story presented in the work is the historical mail exchange between Mikołaj Serafin, the 15th century official who governed the Polish salt mines, his workers and the web of his creditors and debtors. The mine belonged to the king but was leased to Serafin; an unprecedented occurrence allowing the mine to function as a capitalist entity within the feudal economy. The story draws parallels between Judeo-Christian notions of original sin, capitalist ideas of credit and carbon’s logic of inter-generational debt. Additionally, the figure of the anima- ted demon/daemon links the traditional notion of capital with the contemporary idea of information-based capital, related to the machine mind. The work combines live-action video (with actors) with animation. Big part of the film is constructed from video background with actor, with whom interacts an animated character.