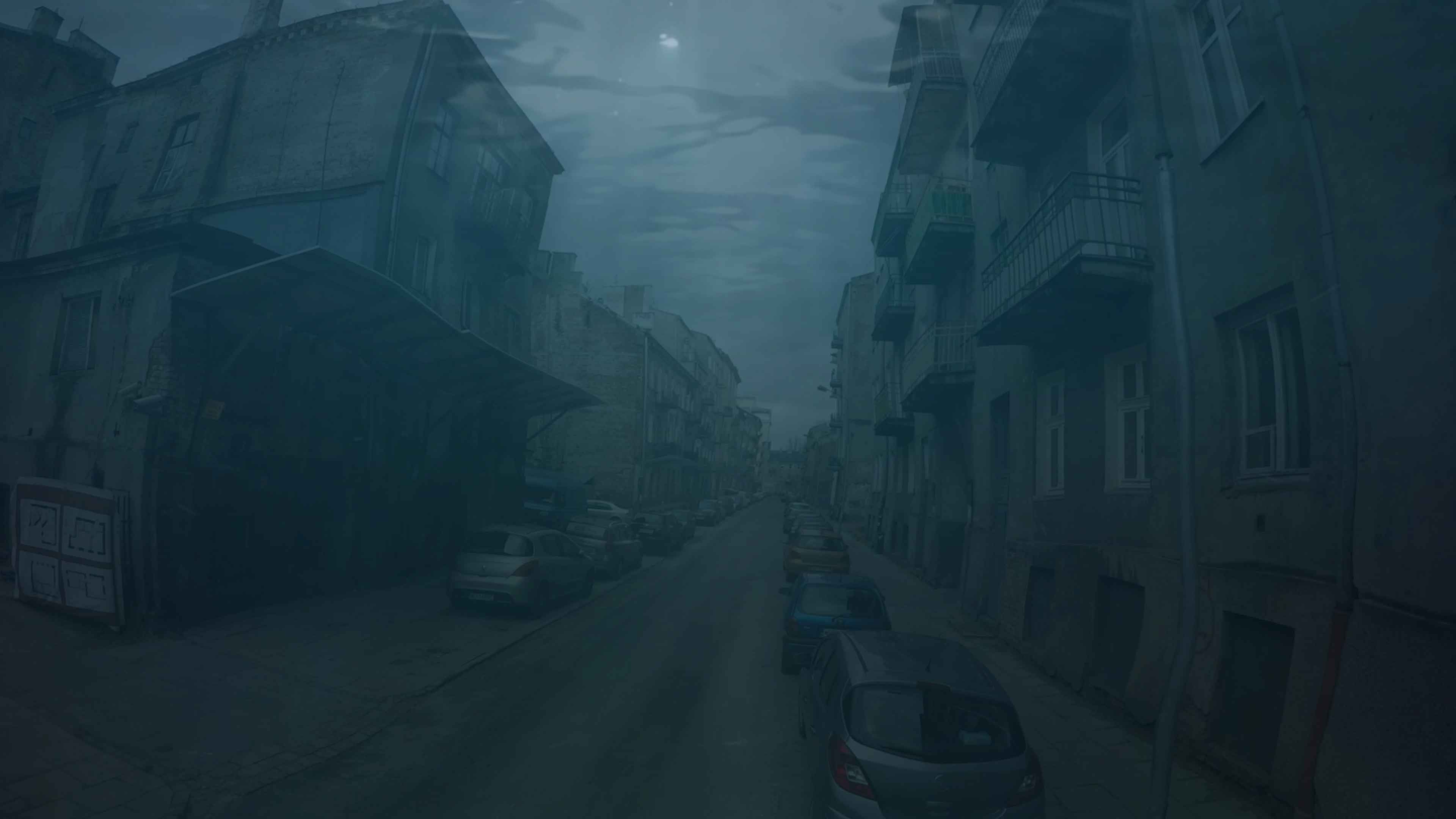 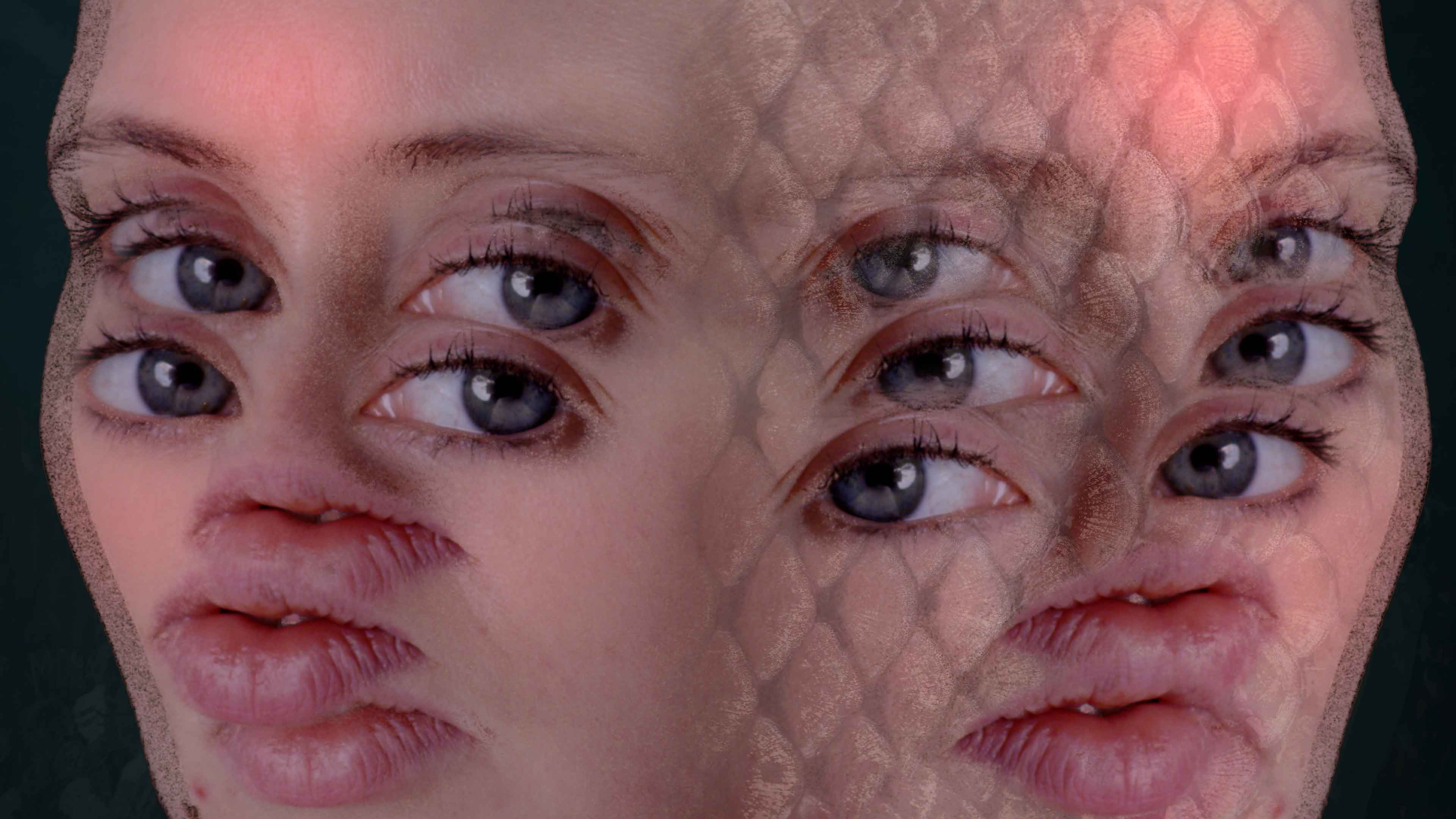 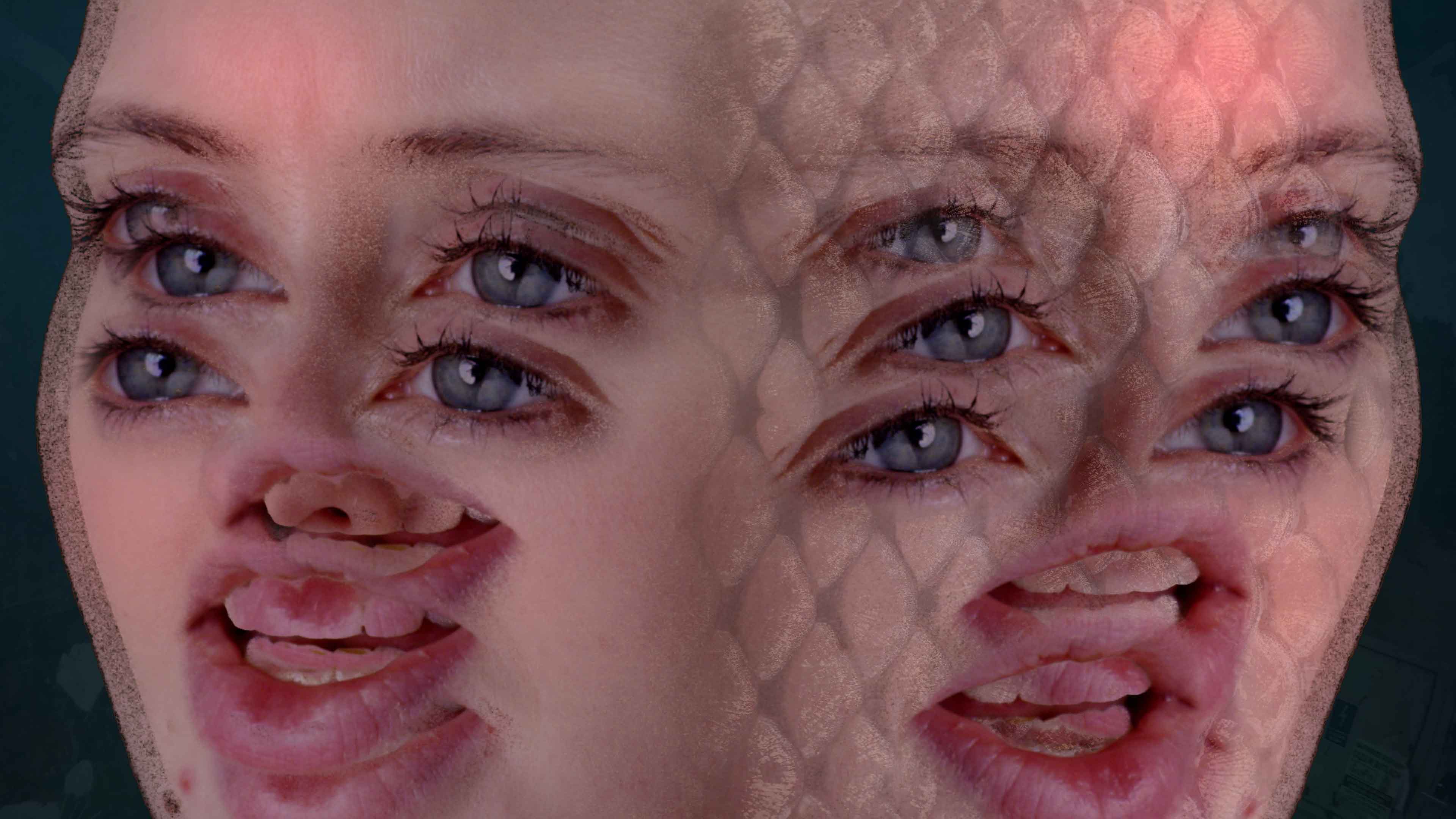 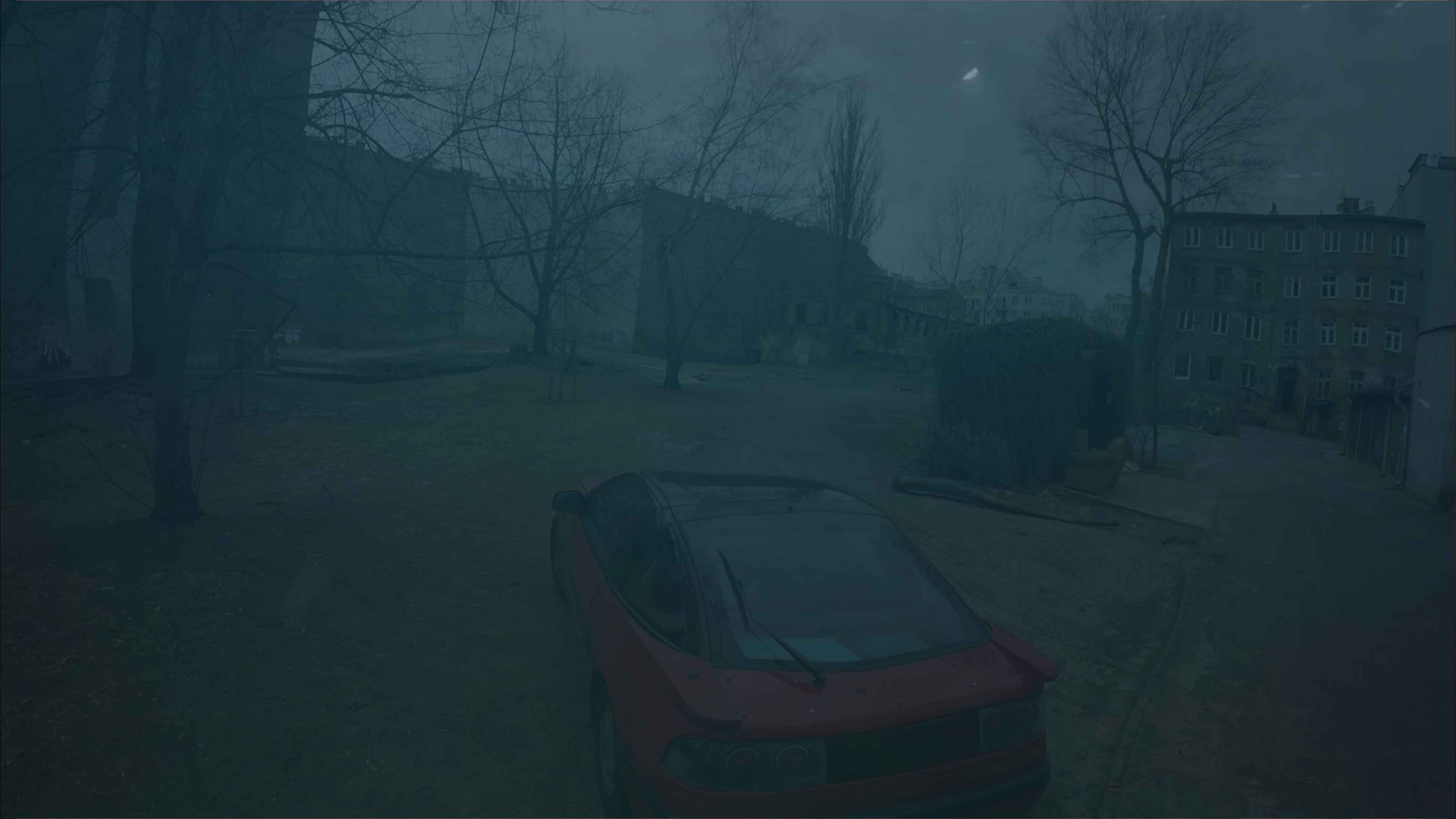 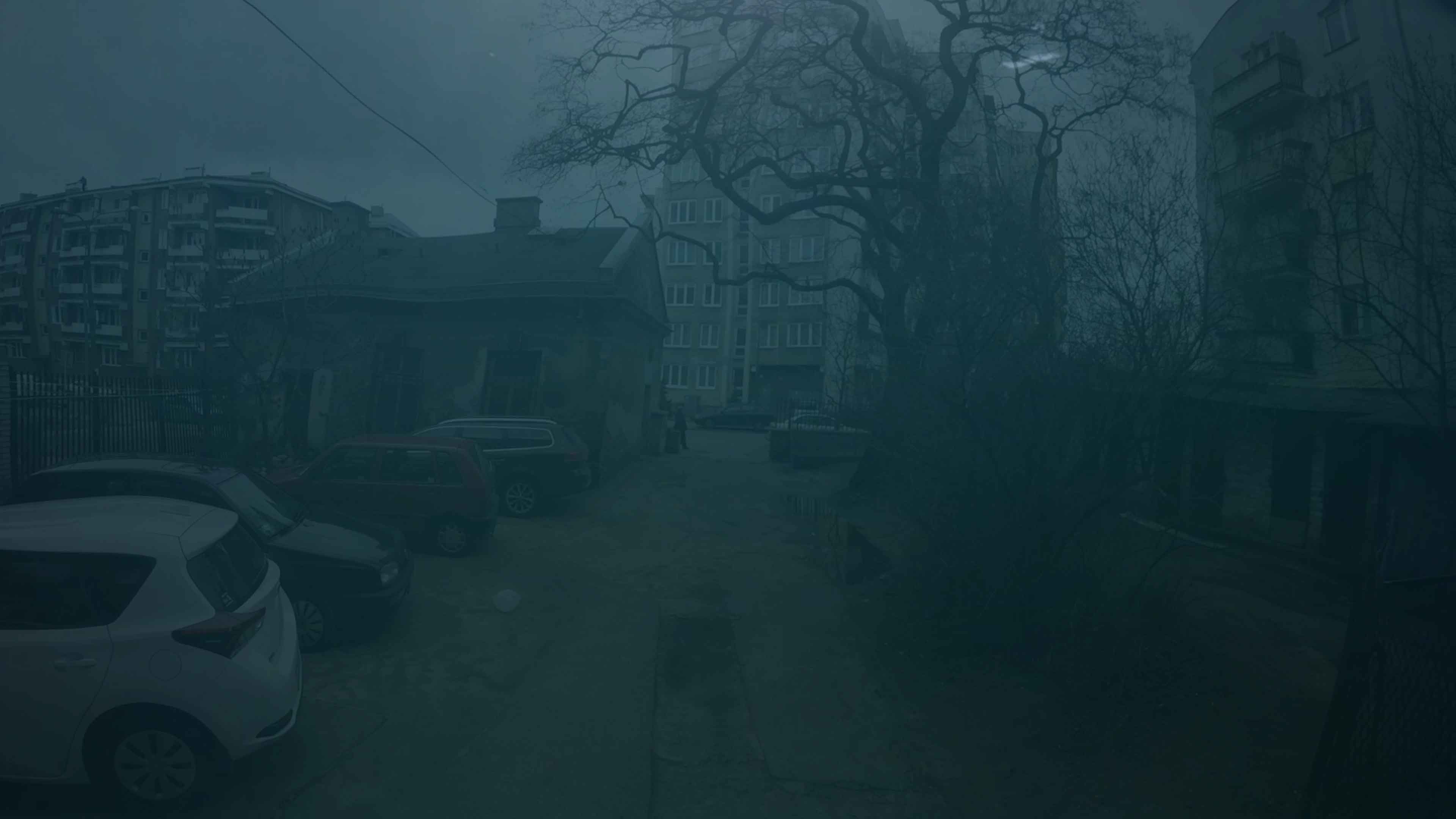 UHD 2017, 8 min. 30 sec.
"Ask the Siren" is a short film presenting the historical and cultural connotations of the figure of Mermaid in the context of Eastern European history. In a poetic fashion, film attempts to describe the Syren as a symbol representing Polish identity crisis, rooted in the annihilation of the pagan history during the Christian colonization of the region in the X-th century. The filmic character presents itself as a being not able to be classified in any social or biological category.